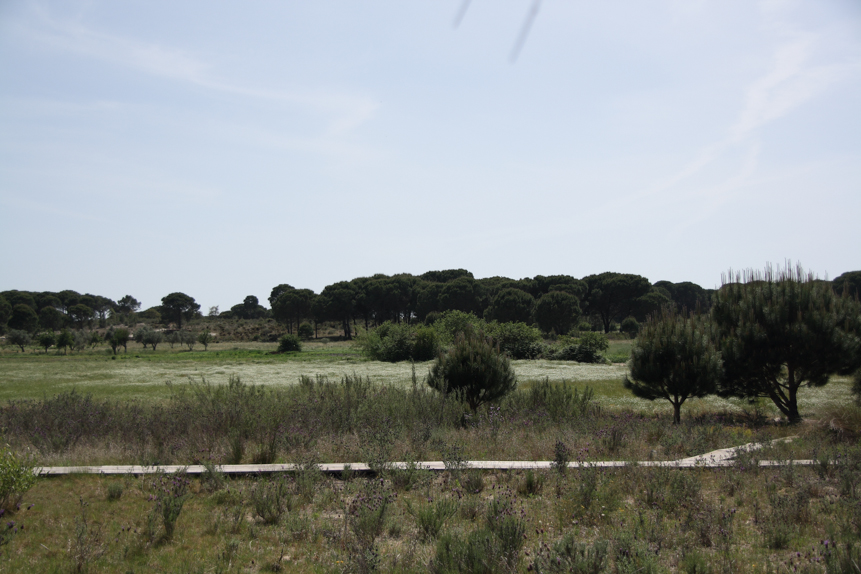 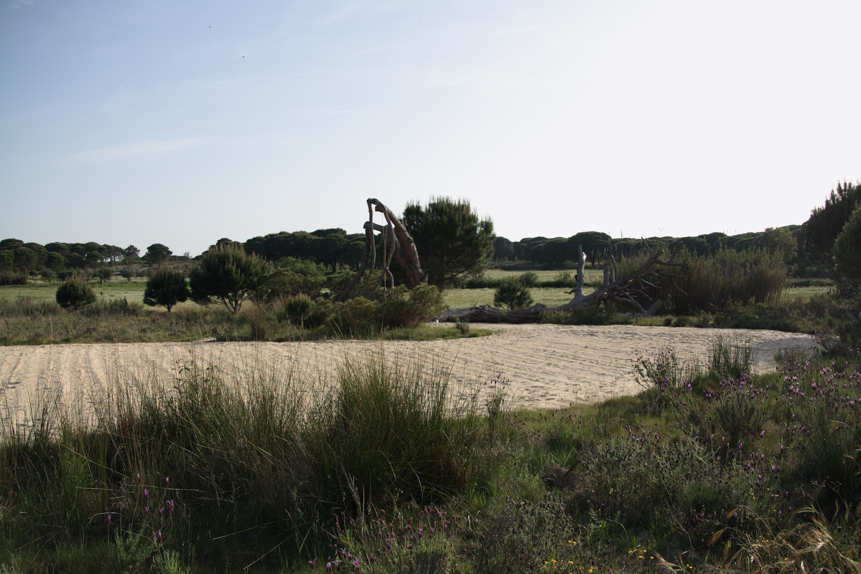 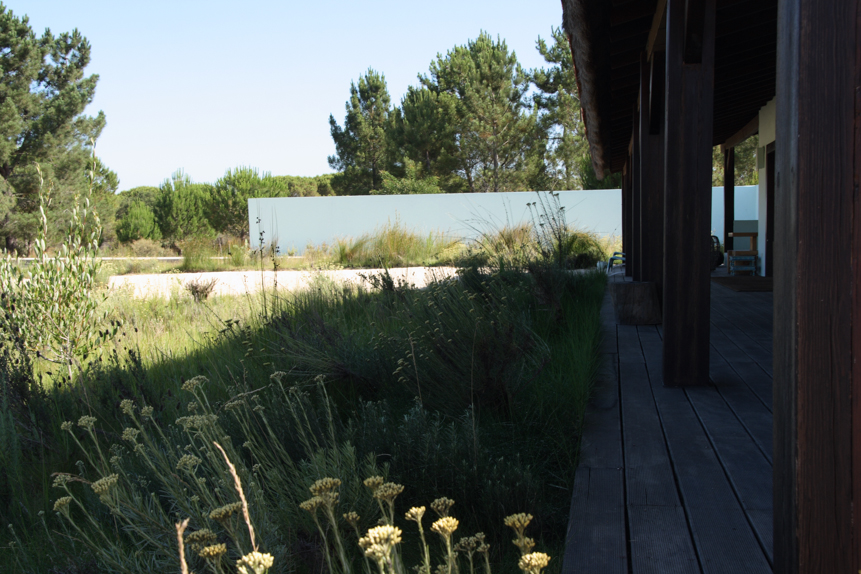 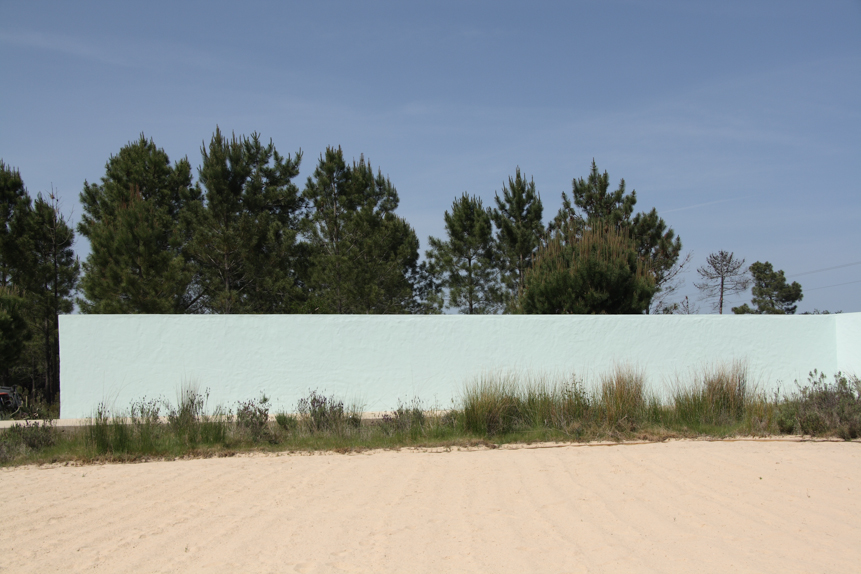 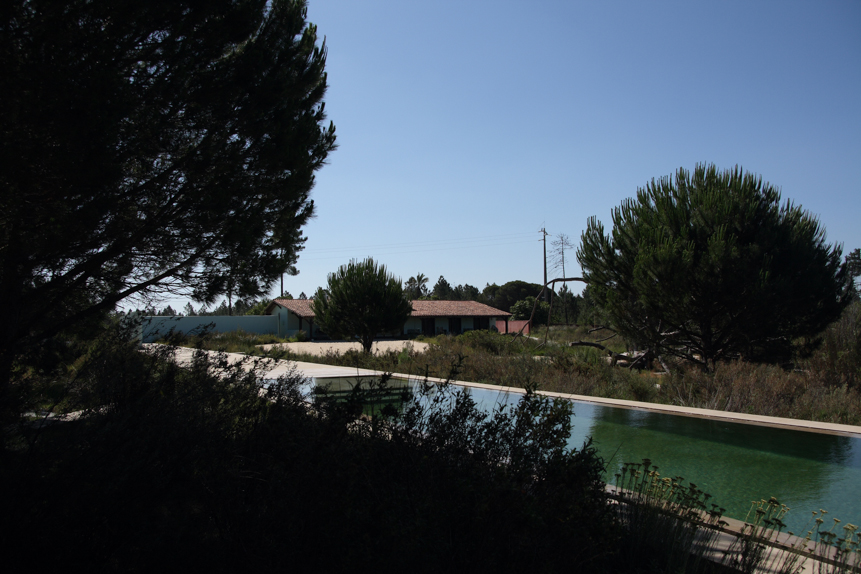 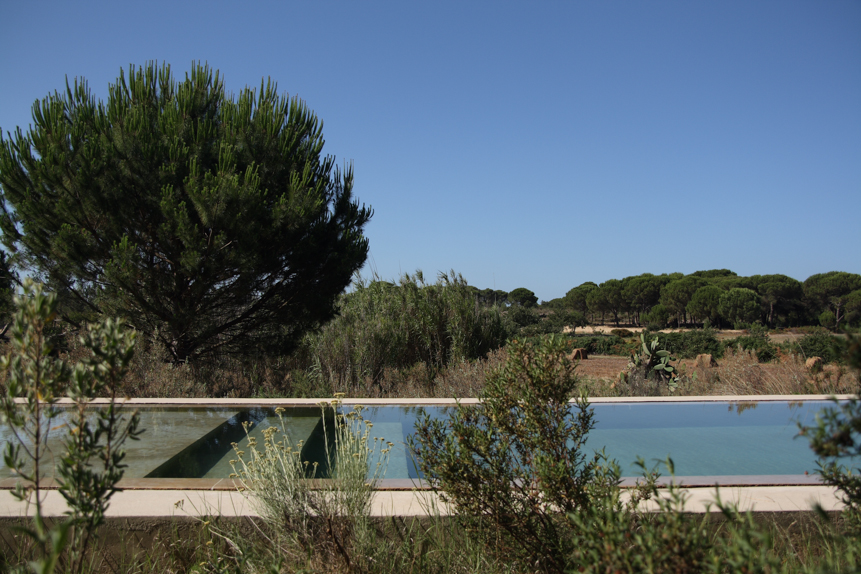 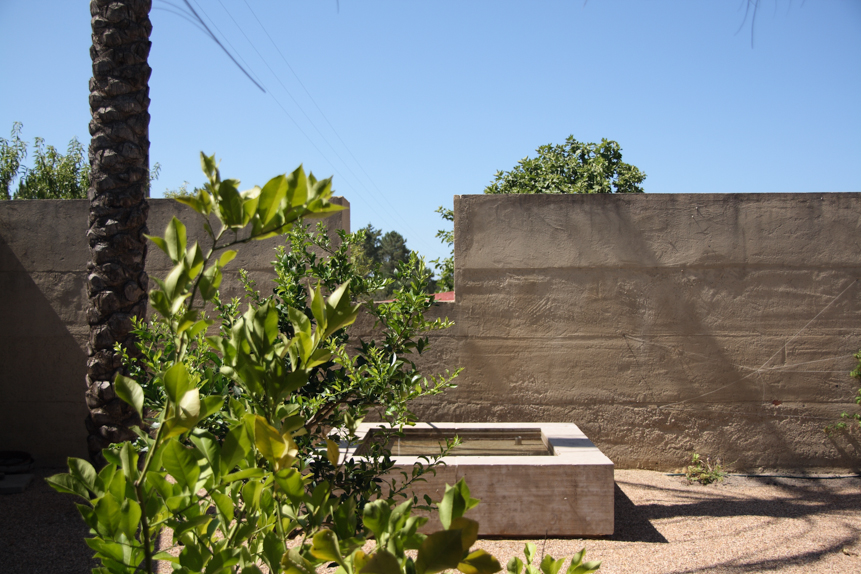 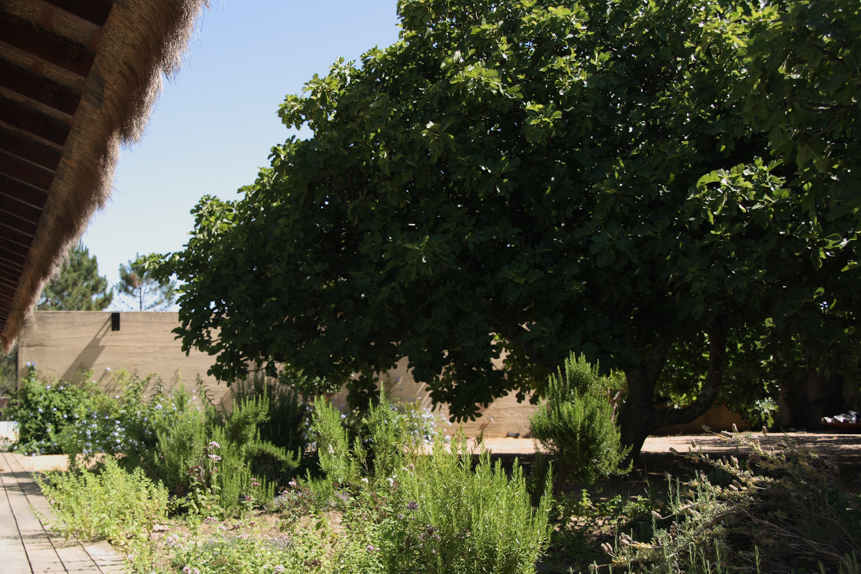 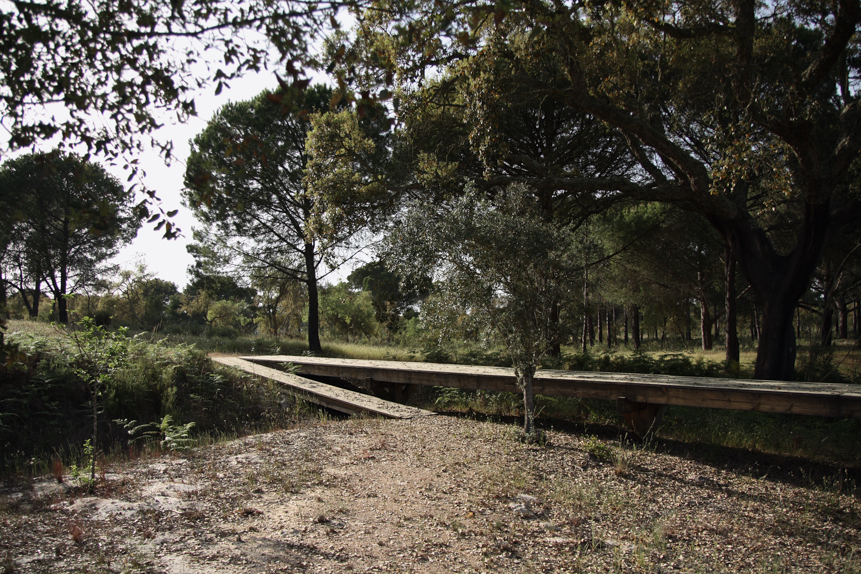 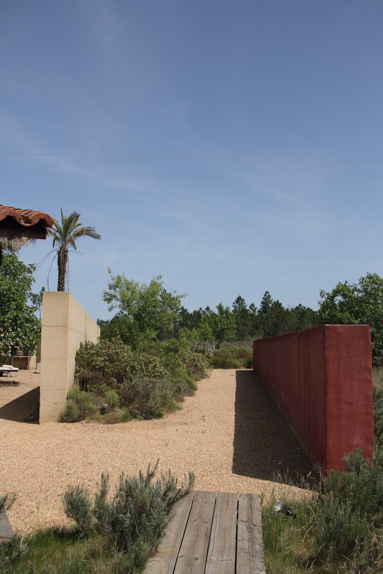 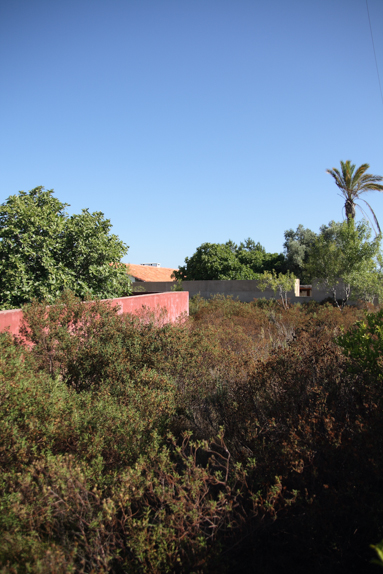 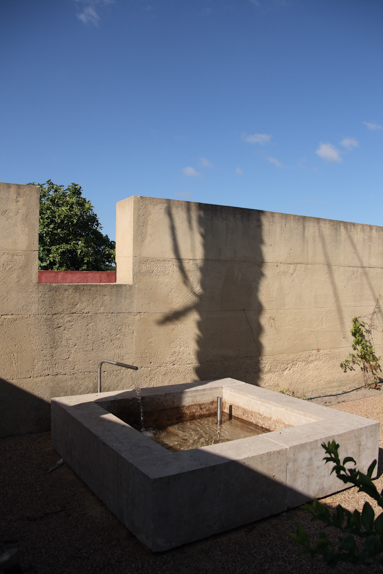 Along thousands of years an umbrella-pine (Pinus pinea) woodland
established over an undulated coastal dune landscape in a natural process of stabilisation, along the beautiful southern
Atlantic coast of Portugal. The very poor soil generated also a rich and complex ecosystem with several endemic plants.
Pine exploitation made more complex the woodland structure and was complemented by the agricultural exploitation
of the turf deposits originated in glacial cycles. This strategy of Landscape agrarian economy created spaces locally
known as ‘Brejos’ with a collective meaning of fertility. ‘Brejo Redondo’ is a toponym which characterises the place of
a round fertile space in the pine woodland. The problematic of this work was how to find an economical and ecological
sustainable strategy of design which contributes to the creation of a simultaneous recreational and productive landscape.
This work also became a model of transformation of this region, stressed by touristic and unemployment pressure and
the danger of a natural and agrarian landscape loss of social meaning.

The idea of a sustainable landscape assumes the existence of a dynamic
balance between natural and cultural processes, which continuously construct landscape. The transformation of a
production driven recreational landscape – refusing to undermine or damage its essential components (tangible and
intangible) – places the intervention’s philosophy within a sustainability canon. The proposal’s approach is based in the
dynamic relation between structure and potential landscape functions, as well as all other natural and cultural system
components.
The sustainability of the envisaged solutions rests on the embodiment of essential natural patterns, assuring the
ecological sustainability, both in space and time. Furthermore, the anticipation and orientation of the shifts arising from
landscape’s evolution, according to the various potential evolutionary settings, is constitutive to the proposal. Also,
the recognition and enhancement of the essential cultural values is pivotal, namely acknowledging and integrating the
constructed elements and natural systems within the site’s cultural practices. Ultimately, the followed sustainability
canon confirms the insertion of this site’s project in the surrounding landscape context, respecting its spatiality, practices
and specificity.

The proposal sets a site-specific design for this 66ha property, located near
Grândola, and intends to increase the dwelling conditions in the house’s surrounding space, acknowledging the house
as the central element of the dominant habitat. To the east, surrounding the house, a patio, defined and limited by walls,
separates the space of the house of the public access road. In the western limit, in the clearing, a swimming pool is
built. The path system is built as an element that conditions and assures a comfortable pedestrian navigation throughout
the space allowing, simultaneously, the experience of distinctive spaces. The succeeding experience of movement and
pause are signalled by small pavilions and platforms, which spatially mark the most differentiated places and catalyse
lounging possibilities.
The vegetation system comprehends mostly native species, recognizing the morphological and ecological conditions
and variability. The paved areas arise in lounging platforms and in the path system, built as permeable surfaces. The
subtle structures, wood pavilions, arise as focal points in this landscape, establishing new fruition possibilities. The walls
and tank are to be built in taipa – rammed earth, integrating and using local construction techniques and methods.
The property’s spatial character remains unaltered by the proposed design. The proposal recreates the landscape’s
potential usage, without damaging the dynamic of the existing ecological processes.